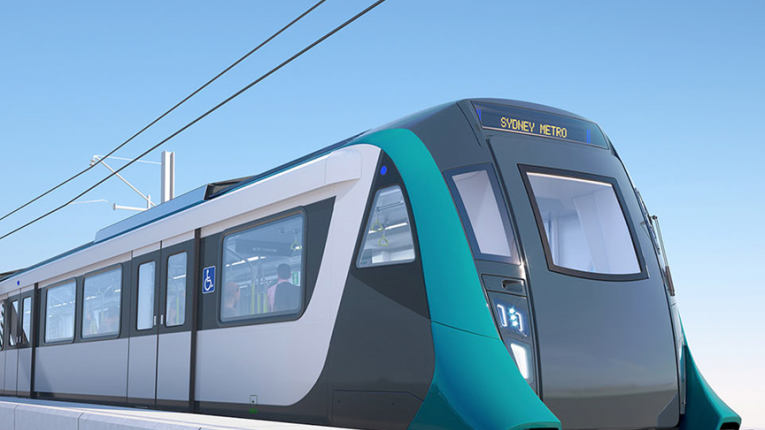 A PLAN for a high-speed metro rail line that would take just 34 minutes to reach Badgerys Creek Airport from the CBD will be considered by the NSW and federal governments as part of long-term rail options for the west.

The $8 billion project, which would be funded largely by a private consortium, would also offer a 18-minute rapid transport link between the city and Parramatta, and link the major economic zones of Sydney. Beginning at a new Metro station at Central, the Metro West Link would link the CBD with Barangaroo, the Darling Harbour centre, the Bays precinct and Strathfield and Olympic Park with Strathfield, Camellia, Parramatta and Westmead.

Stage two of the project would then extend to the western Sydney employment precinct, Badgerys Creek Creek, dubbed Airport City, and the southwest growth centre. The travel time ­between Parramatta and the new airport would be just 16 minutes, making it roughly the same time it takes by train between the CBD and Sydney Airport at Mascot.