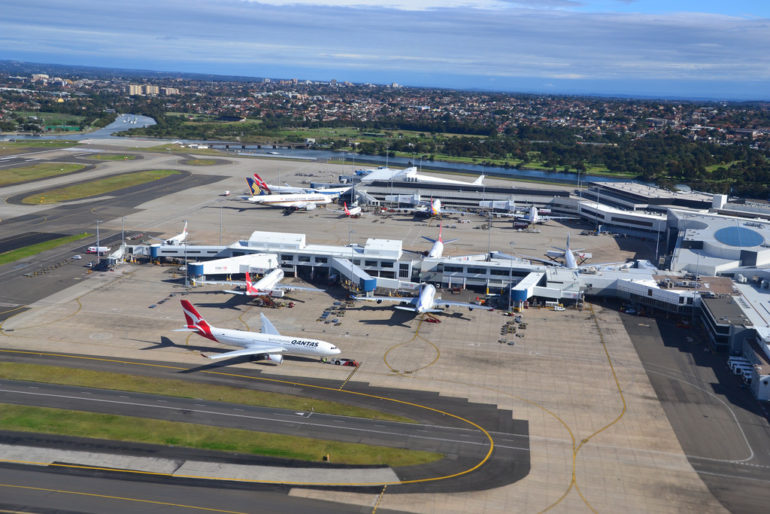 Sydney Airport with a proposed development plan for a new airport at Badgerys Creek in western Sydney until the second quarter of the year, at least three months later than it had initially hoped.

The formal “notice of intention??? giving Sydney Airport the first right of refusal over the development, 50 kilometres west of downtown, will be issued after the government has examined public submissions in response to the environmental impact statement (EIS) and finalised a plan to fund around $1.5 billion of earthworks at the site.

Sydney Airport will then have four to nine months to decide whether to exercise its option to develop the new airport, which is estimated to cost the operator around $2.5 billion for the runway and terminal. The new airport is expected to open by 2025, with a single runway and no curfew, on a similar scale to Adelaide Airport.